Citizens Appreciate Public Safety (CAPS) is a Naperville community group that recognizes public safety personnel for their contributions to the City. Each year, Naperville residents are asked to nominate public safety employees who have displayed an interest in Naperville’s residents in a manner above and beyond the call of duty and exhibited a genuine concern for the welfare and well-being of all Naperville citizens.

Please feel free to browse our site, leave us a comment, send a nomination, or let us know how we can best represent our fellow citizens.

Photo by James Hoch.
Learn more about CAPS and the mission of honoring extraordinary performance within the Naperville Police Department
Chief, Jason Arres joins CAPS Chairman, Wes Wernette for an interview with NCTV. 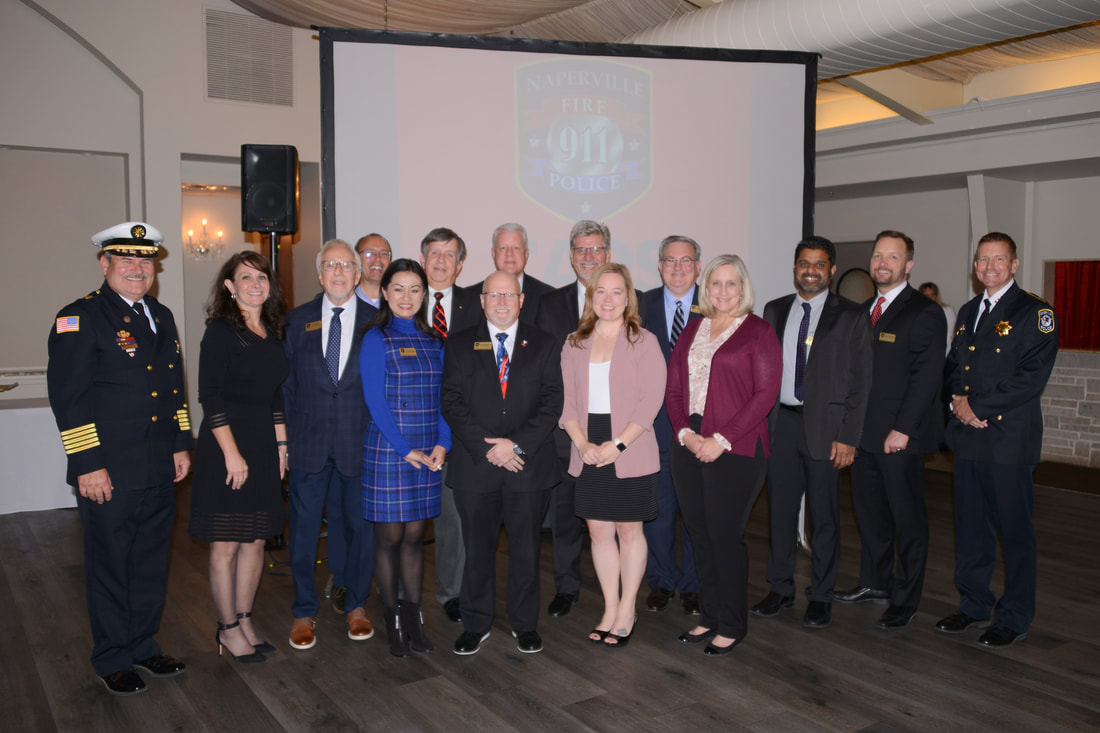 We are accepting nominations for exemplary service by any member of the Naperville Police or Fire Department.
Submit your nomination here.